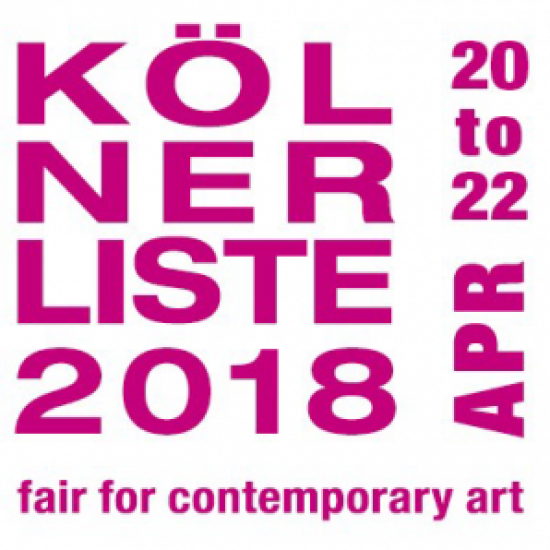 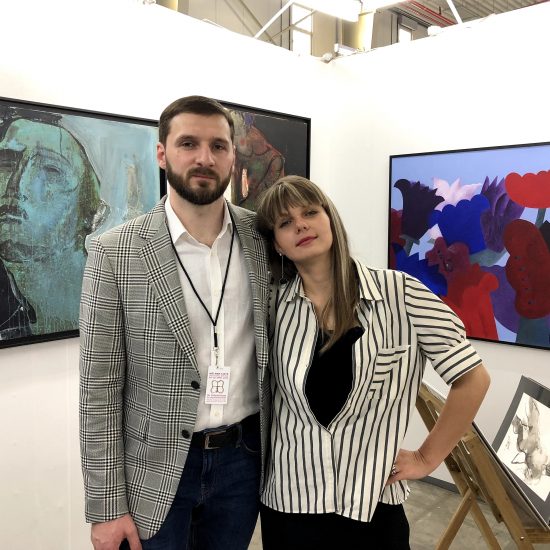 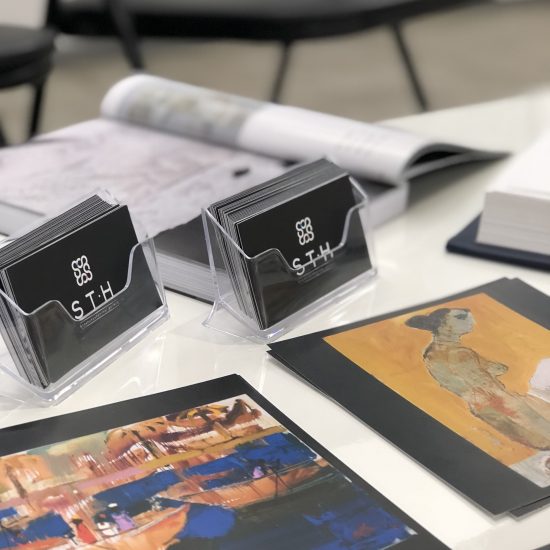 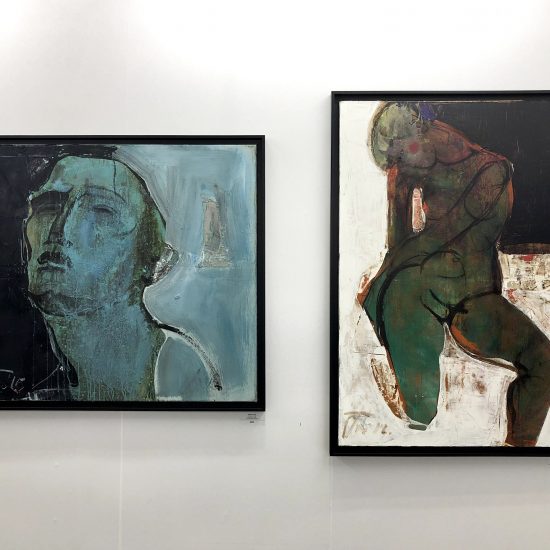 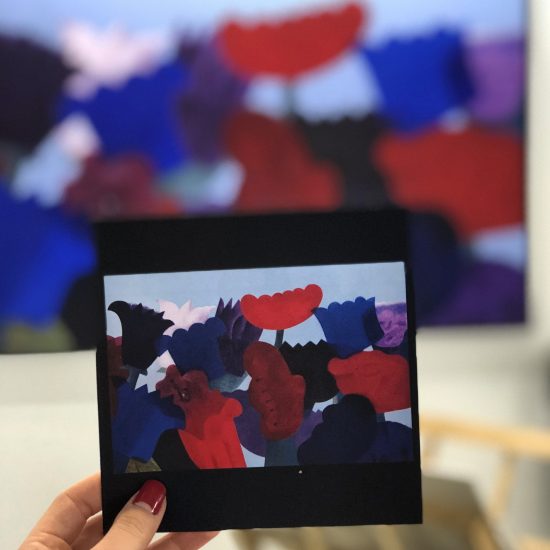 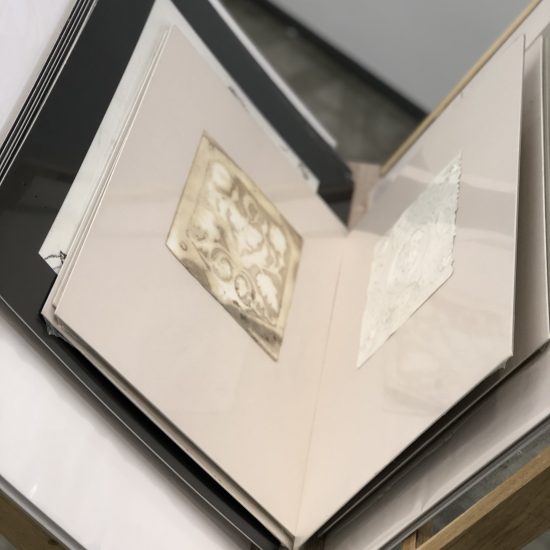 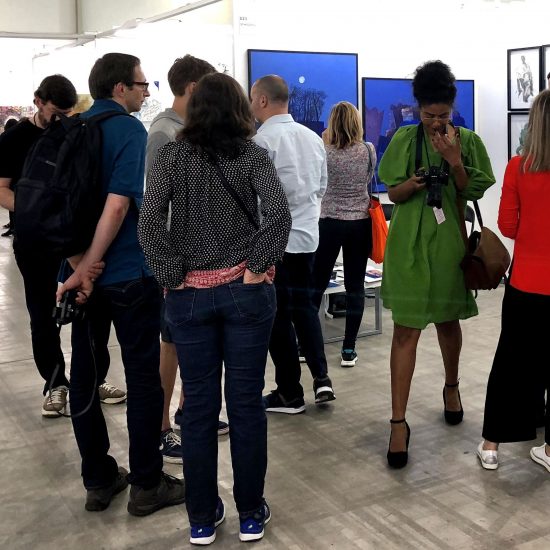 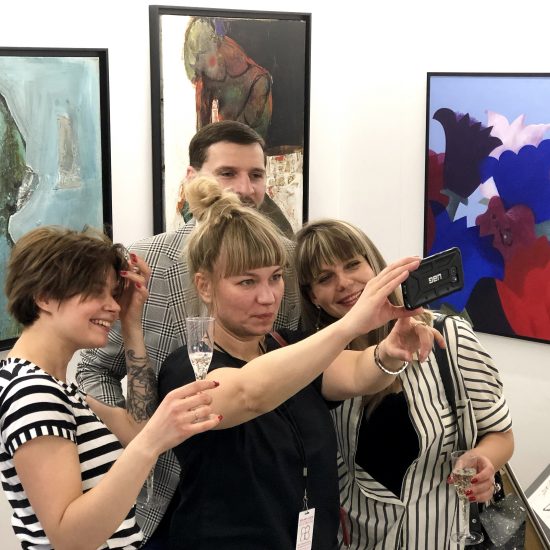 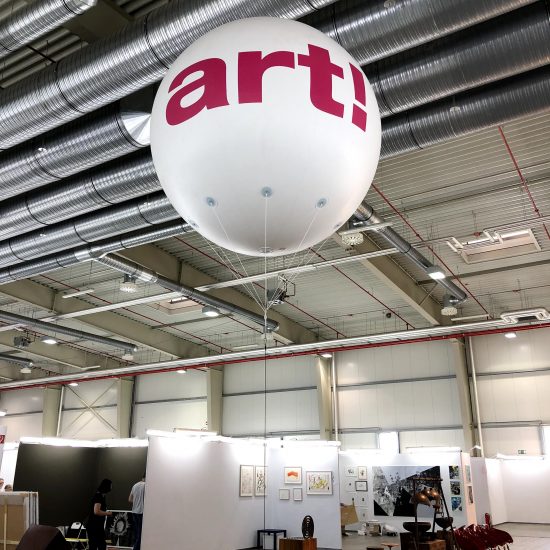 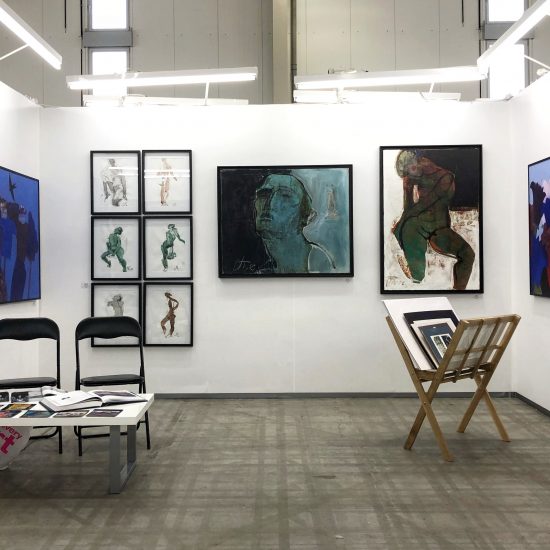 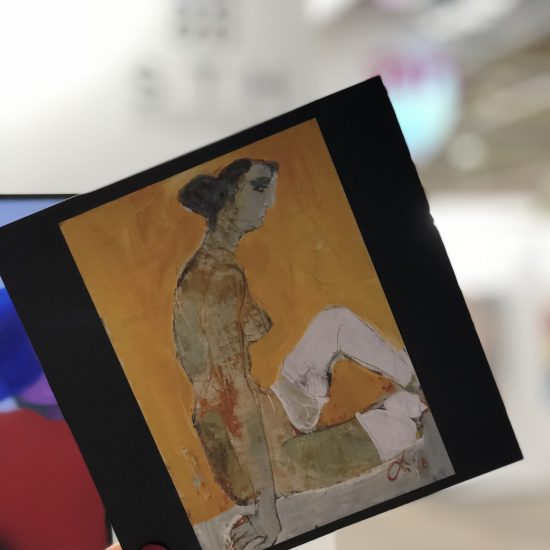 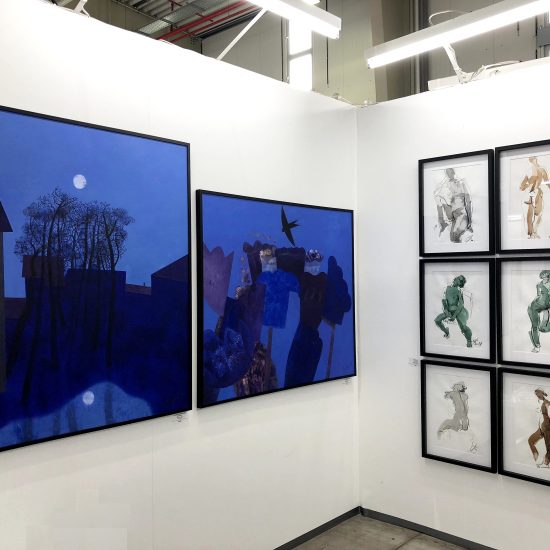 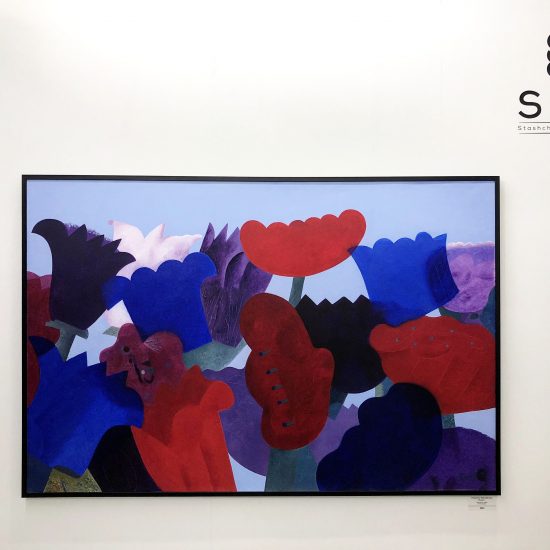 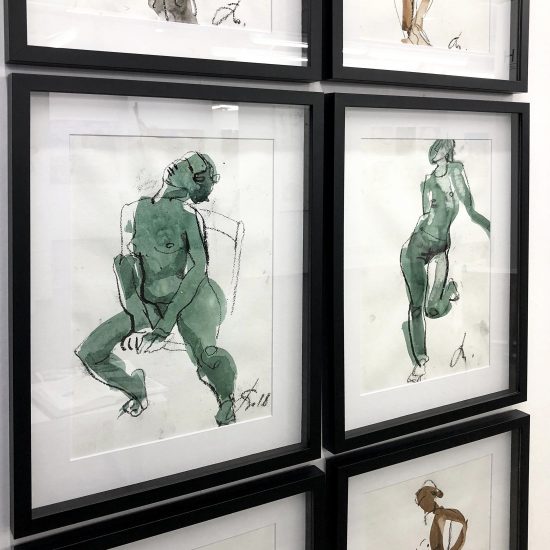 ST∙H Gallery presents the works of two well-known Ukrainian artists on Kolner Liste on April 19-22. Different stylistically but similar in the world perception and views on creativity, both of them look for alternative ways to present the same stories, improvise with nature and strive for perfection. Artists’ contrasting characters are evident in their works, but this diversity rather brings them together than make opposite.

Serhiy Hai was born in 1959 in Lviv, where he lives and works till today. He graduated from Lviv State Institute of Applied and Decorative Arts in 1986. He is a member of the National Union of Artists of Ukraine since 1995 and a member of the “BZ-ART” association since 2003. He is also included in the top hundred list of best artists of Ukraine – “100 Names. Contemporary Art of independent Ukraine”. He teaches painting at the Department of Design of the Ukrainian National Forestry University in Lviv. His works are exhibited in Switzerland, the USA, Germany, Denmark, Poland, Ireland, Lithuania and many other countries. Sergiy’s works are unique because of the powerful and existentially-rich painting, where the impulsiveness of a pictorial manner highlights the monumental “rockiness” of all characters. Officially, Hai’s characters are somewhat abstract, even though each of them stays individual.

Volodymyr Bohuslavskyi was born in Kyiv on November 11, 1954. In 1978 he graduated from Lviv State Institute of Applied and Decorative Arts and became a member of the National Union of Artists of Ukraine in 1998. He participates in numerous international exhibitions and significant presentations of arts both in Ukraine and worldwide. His works are exhibited in Ukrainian museums and foreign private collections. The artist has a unique skill to operate colours and compositional forms, he prefers exhibitions without a unified concept and often with untitled pictures. He aims to show the mood of moment and nature. The exhibited collection of works is called “The Blue”, and the artist explained his love to blue with the following words: “Blue has space, it gives a feeling that something is about to happen.”

Our booth was chosen as one of the best in Guillaumes Trotin curator programe.

On Kolner Liste their own projects presented more than 100 galleries from all over the world.